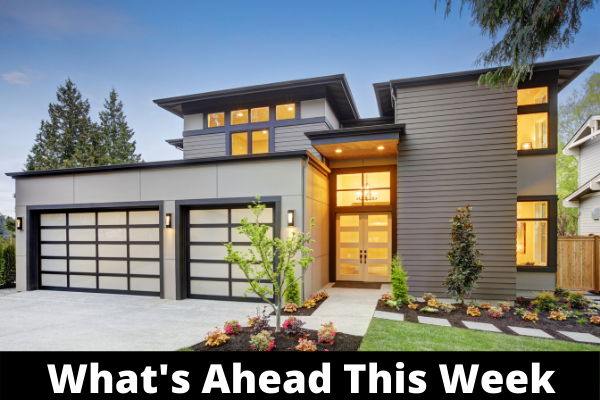 Sales of New and Pre-Owned Homes Fall in February

Shortages of available homes were common before the pandemic and are more pronounced now. Realtor.com estimates that 200,000 homeowners stayed out of the market in the past year; this contributed to the two-month supply of homes available in February. Real estate professionals consider a six-month supply of homes for sale to indicate a balanced market. Sales of previously-owned homes were 9.10 percent higher in February 2020.

New homes sold at a seasonally-adjusted annual pace of 775,000 sales in February according to the Census Department and was 18.20 percent lower than the reading of 948,000 new home sales reported in January. The inventory of new homes available rose to a 4.80 month supply as buyers were sidelined by winter weather and rising mortgage rates. Analysts expect high demand for new homes to continue as buyers move out of crowded urban areas and seek larger homes that meet increasing needs for work-at-home space and up-to-date technology.

This week’s economic reporting includes readings from Case-Shiller Home Price Index and reporting on pending home sales. Private and public sector job growth and the national unemployment rate will be released along with weekly reports on mortgage rates and jobless claims.